Some things to know before you give your talk.

Here are a few scenarios:

Tell your crew that explosions can be prevented by: 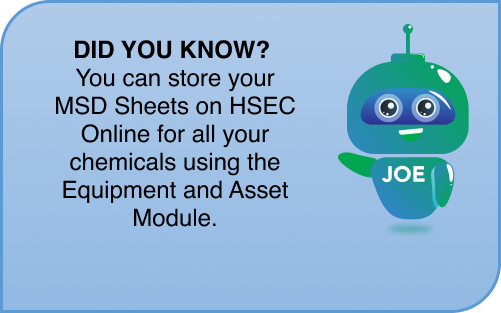 Questions you can use to get them talking:

Don’t be reactive, get proactive with HSEC Online®