While drinking alcohol occasionally in moderation does not have major effects on your health and life, excessive drinking can. “A drinker at risk is someone whose health is likely to be affected by drinking or who is or is likely to become an alcoholic. Risk drinking during weekdays involves on average 7,5% of the population and is more prevalent at weekends (“binge drinking”) with an average of 31,5% of those aged between 25 and 54 at greatest risk.” (South African National Drug Master Plan 2006-2011) 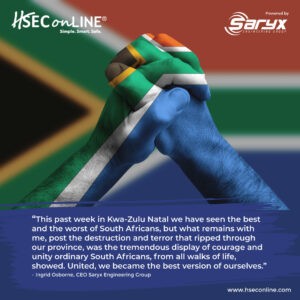 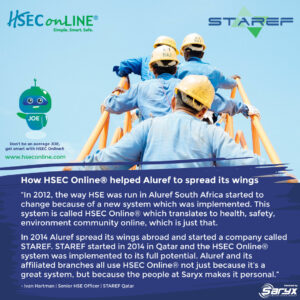 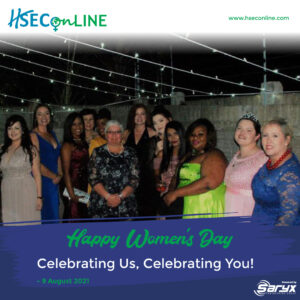